So, you think you’re ready to get out and start dating again. Obviously, you aren’t going to rush headlong into anything. While it may be enticing to get into a relationship again, there are many traps you can fall into if you aren’t truly ready.

No one wants to waste their time or energy getting into a dead-end relationship, let alone inviting someone into your life (and your children’s lives) who’s not going to contribute or may turn out to be toxic. This person is going to be around your kids and consume some of your time and energy. So what should you be on the lookout for?

When you think you’re ready to find someone new, there are plenty of things to avoid. Here are some things to look for:

When you’re ready to start a new relationship, make sure you’ve found a man and not a man-child. You don’t need someone else to take care of, so make sure your man can take care of himself—maybe even [gasp] share responsibilities.

The risk: Failure to avoid this red flag will result in another person to care for who you can’t claim as a dependent.

If you’re a single mom and looking to find a new relationship, do yourself a favor and find someone who’s not demanding over your time. Between kids, work, and life in general, things come up. You want someone who understands and isn’t going to be callous or jealous because he’s not your everything. He should also recognize the value you get from time with your friends, even if he’s not included.

The risk: Find someone who isn’t understanding and you may find him constantly arguing about the time you spend on your kids. Or, you may have to defend girl time.

This shouldn’t require an explanation besides: Because, why would you? You want someone who contributes to your household and your overall well-being. If he spends 18 hours a day on the couch playing video games, take a pass.

As a mom, you’ve probably found little things that drastically improve your mental health. Whether it’s a nice book in a warm bath or the indulgence of a monthly massage, we all have things that keep us sane. Your new man may not have things as overt as these, but he should at least understand the concept of self-care. Bonus points if you have things you can occasionally enjoy together.

The risk: Don’t let him co-opt your self-care. He should be happy when he’s invited and not upset if he isn’t.

Young or immature guys are often just looking for an excuse to let loose or make a joke of anything. As a mom, you know there’s a time for fun but every hour can’t be a happy hour. Make sure your new guy knows when to have fun and also when to tone it down. He doesn’t need to be overly strict or disciplined, but he should at least be able to follow your lead.

The risk: Undermining you with your kids or having keggers after rough days at work.

6. He Doesn’t Push for More than You’re Ready For

Every single mom has war stories. We’ve all been through a lot. It could be war stories from divorce, custody horror stories, or just emotional toxicity from previous relationships. But that means we all move at a different pace. If your new guy is a good one, he’ll understand this and be perfectly happy moving at your speed. This includes meeting your kids and [eventually] digging into the battle scars of divorce or separation when you’re ready.

The risk: Every date becomes a forced therapy session.

7. He Knows What he Wants

Your new love interest should know it may take him a while to get where he wants to be, but he should still have clear goals and objectives. This goes for both his personal and professional life.

The risk: He ends up relying on you to set his sails or, worse yet, serve as his career coach.

8. He Has His Own Experiences

The risk: Your relationship becomes a series of funhouse mirrors.

9. He Cares about you AND Your Kid

The risk: They become your kid’s best friend and you’re the third wheel in your own relationship.

10. His Pace Matches Yours

How quickly you move in a relationship is one thing, but it’s also important to recognize that people have different lifestyles. Some people are active; others are more sedentary. The bottom line here is that you don’t want to be dragging your new man off to do things, nor do you want him forcing you to stay in when you’d rather be outside. When you’re getting to know each other, make sure you have similar lifestyles; or, similar enough, anyway.

The risk: You accidentally turn into a hermit.

If you think you’re ready to get back on there and start dating again, you probably are. And, don’t worry: you got this. Everything we’ve outlined here, you already know. But, hopefully, this reminder will help you see the red flags faster, so you can enjoy your time with your next special someone. 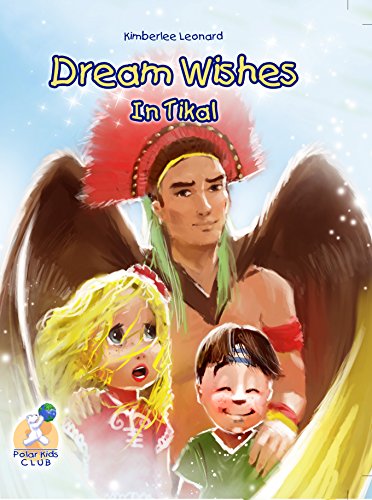 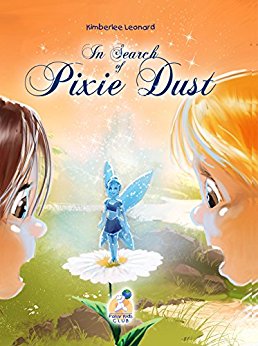 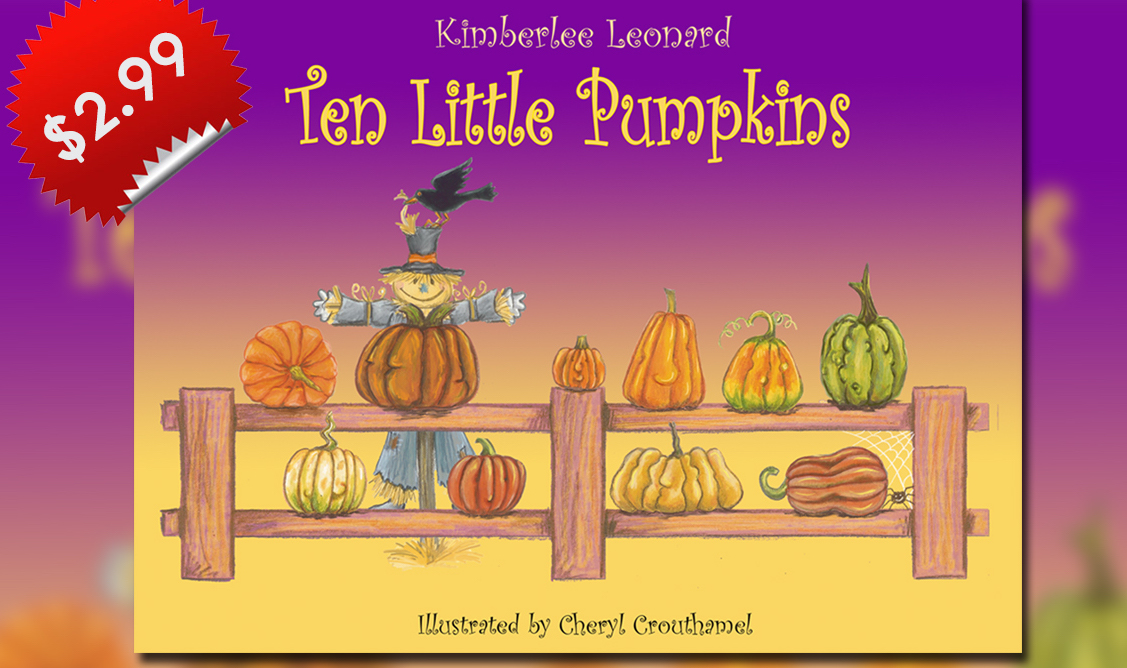 Kid Care: Taking Care of the Kids While You Take Care of Yourself